View source
Welcome to the
Meet the 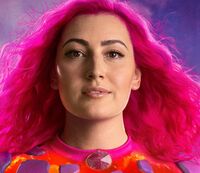 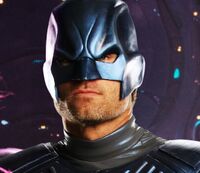 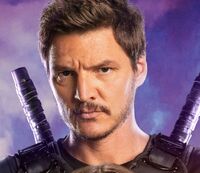 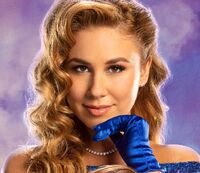 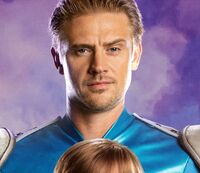 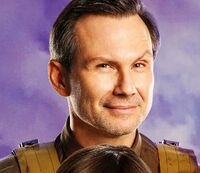 Tech-No
We can be

We Can Be Heroes is an American superhero fantasy sequel to the 2005 film, The Adventures of SharkBoy and LavaGirl.

SharkBoy, LavaGirl and other superheroes have been kidnapped by Ms. Granada and alien invaders. The children of the superheroes must now team up and learn to work together to save their parents, and Earth. They will soon learn power comes in all sizes.

Taylor Dooley returns as LavaGirl, while J.J. Dashnaw takes over SharkBoy in a stand-in cameo. The film is directed by Robert Rodriguez and also features Pedro Pascal and Christian Slater.

We Can Be Heroes is now available world wide on Netflix! 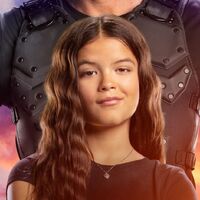 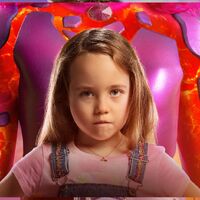 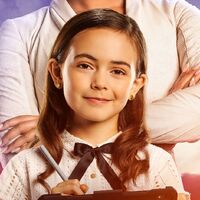 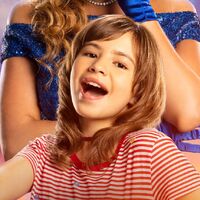 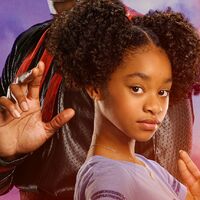 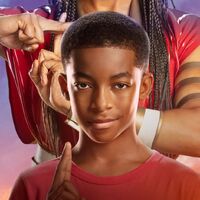 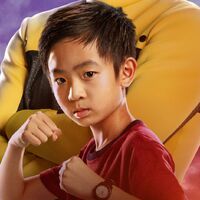 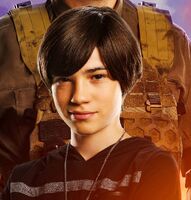 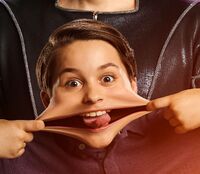 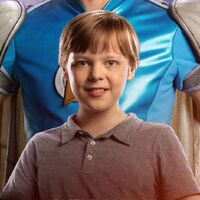 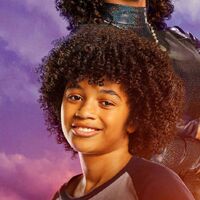 The Adventures of SharkBoy and LavaGirl is an American superhero fantasy film.

10-year old Max creates the dreamworld, Planet Drool for all his dreams to come to life. He creates the heroes SharkBoy and LavaGirl. However, the two imaginary friends come to life and Max needs them to save their planet.

Cayden Boyd, Taylor Lautner and Taylor Dooley stars as Max, SharkBoy, and LavaGirl respectively. The film is directed and written by Robert Rodriguez. Many of the concepts and much of the story were conceived by Rodriguez's children.

Catch the standalone sequel for the film, 'We Can Be Heroes this Christmas! 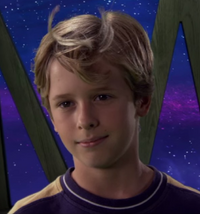 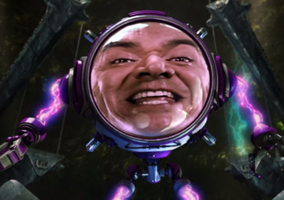 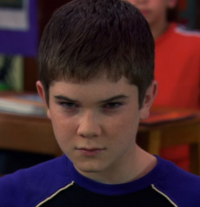 We're a community run and maintained by people just like you! Created by fans, for fans, the Sharkboy and Lavagirl is dedicated to creating a comprehensive and informative resource about The Adventures of SharkBoy and LavaGirl and the sequel, We Can Be Heroes

We also have a place for getting to know each other and to talk about the franchise in our discussions. Whether you are here to start editing or to chat with fellow users, you are welcome to sign up for an account!

Community content is available under CC-BY-SA unless otherwise noted.